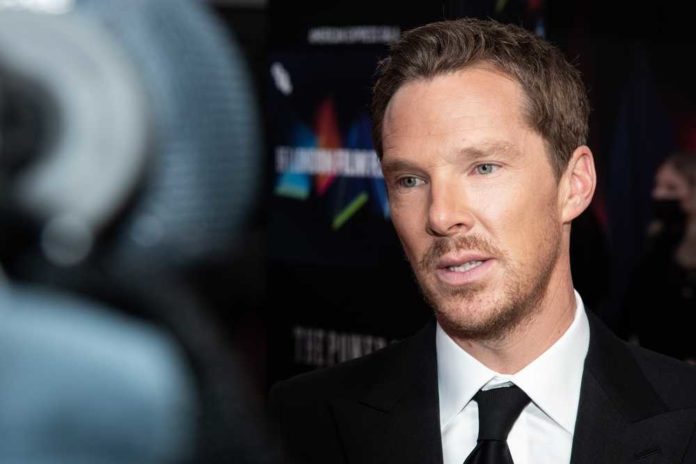 (HorizonPost.com) – According to reports, Barbados could ask English actor Benedict Cumberbatch’s family for money because his ancestors enslaved people on the island in the 18th and 19th centuries.

David Denny, general secretary of the Caribbean Movement for Peace and Integration, told the Telegraph that anyone who benefited from the slave trade and was a descendant of a white plantation owner should pay reparations. This includes the Cumberbatch family.

If Barbados wins its court case, it will set a precedent by letting its government ask wealthy descendants of enslavers like Cumberbatch, whose seventh great-grandfather bought the Cleland plantation in 1728, for money to make up for what happened.

Historical reports show that when the British Empire ended slavery in 1834, 250 slaves lived on the Cleland plantation in Barbados.

When slavery was outlawed, Cumberbatch’s ancestors were reportedly given thousands of pounds in compensation, which is about $1.2 million today. The British government had borrowed money to pay off slave owners.
It is still unclear if Cumberbatch has ever used the money his family got in the early 1800s.

When asked if descendants of the Cumberbatch family would be searched for, David Comissiong, Barbados’ ambassador to the Caribbean community and deputy chairman of the island’s national commission on reparations, said he was in the early stages of doing so.

Cumberbatch is also the son of actress Wanda Ventham. She allegedly told him to change his name before he started acting because she feared he would have to pay reparations.

According to a report, Richard Drax, a British Conservative politician who inherited the sugar plantation in his family for generations, is also being asked to make reparations by giving up hundreds of acres of prime land on the island.

If Drax doesn’t pay, Barbados could ask an international arbitration court for the money. If the court ruled in Barbados’ favor, the island could start going after other wealthy descendants of slave owners.

Will US Vice President Kamala Harris have to pay reparations?
Her ancestors enslaved people, too.