(HorizonPost.com) – Gisele Fetterman, the wife of Pennsylvania senator-elect John Fetterman, said that the “right-wing hates women” after conservatives called attention to her fondness for self-promotion and how she frequently appeared to shove her husband to the side for pictures.

Gisele Fetterman responded in an interview with the liberal The New Republic to charges that images she posted on social media cropped her husband out.

“Half of the picture of the senator-elect has been cropped out! She was so desperate to have this for herself, lol. I hope it was worth her 15 minutes to put her marriage and her spouse through this,” said @TianaTheFirst’s Tiana Lowe.

Gisele Fetterman said that the right despises women, and they particularly despise powerful women, and that is what we are witnessing.

Fetterman, who entered the country illegally, said the fact that a senator-elect’s spouse has been harassed incessantly for the past 24 hours and that everyone accepts it and views it as usual is not typical.

Gisele Fetterman frequently spoke on his behalf, RedState reported, whether it was to introduce him at an event or respond to inquiries during interviews and other public speaking engagements where she appeared to love taking the lead.

In an interview with the New Republic, Gisele Fetterman voiced worry for her safety, saying, “Since entering the Capitol for training, my inbox has been absolutely filled with threats and nasty stuff.”

She said the reason is that she’s been on a non-stop loop on Fox News. She hopes the next young Latina, a person of color, or a spouse entering this area won’t experience this in the future.

Gisele Fetterman is the co-creator of Hello Hijab, a piece of cloth for dolls that can be folded into a hijab.

In June, she tweeted “Nightmare” in response to the Supreme Court’s decision to overturn Roe v. Wade.

A group of furries advocating for abortion received accolades from her for appearing at a Planned Parenthood clinic.

So far, John and Gisele seem to be a couple made for one another. 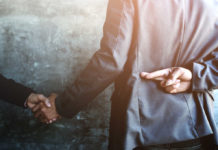 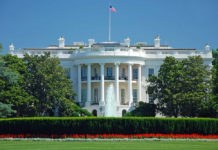 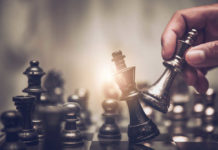